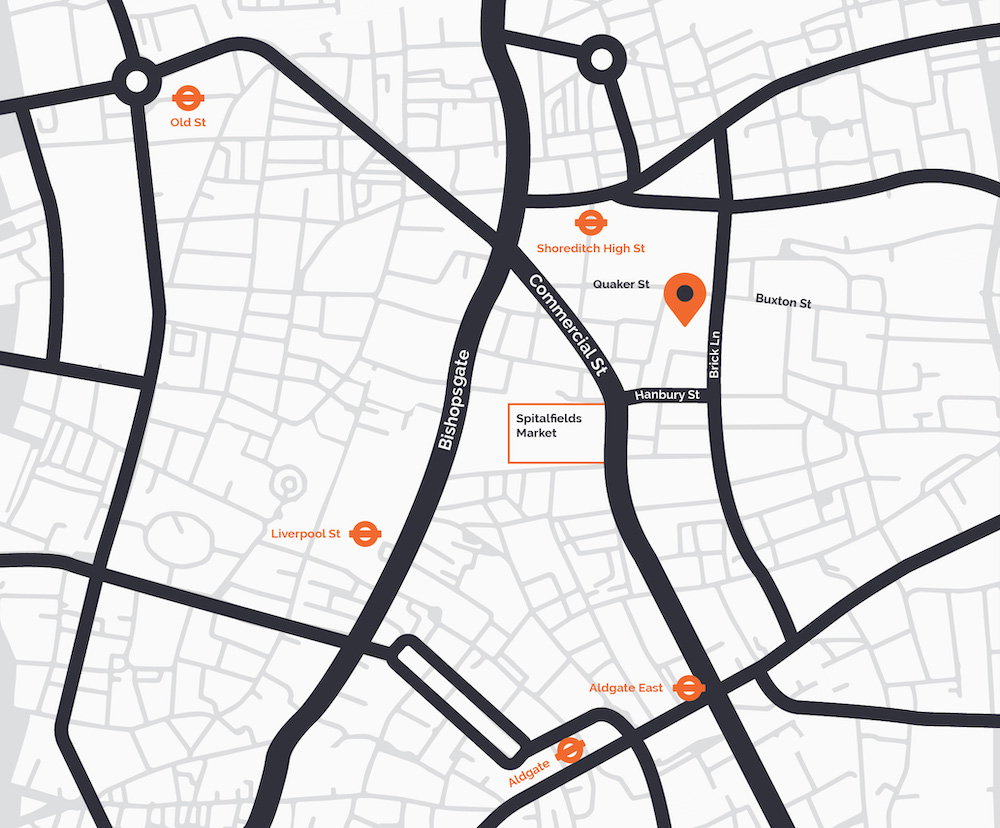 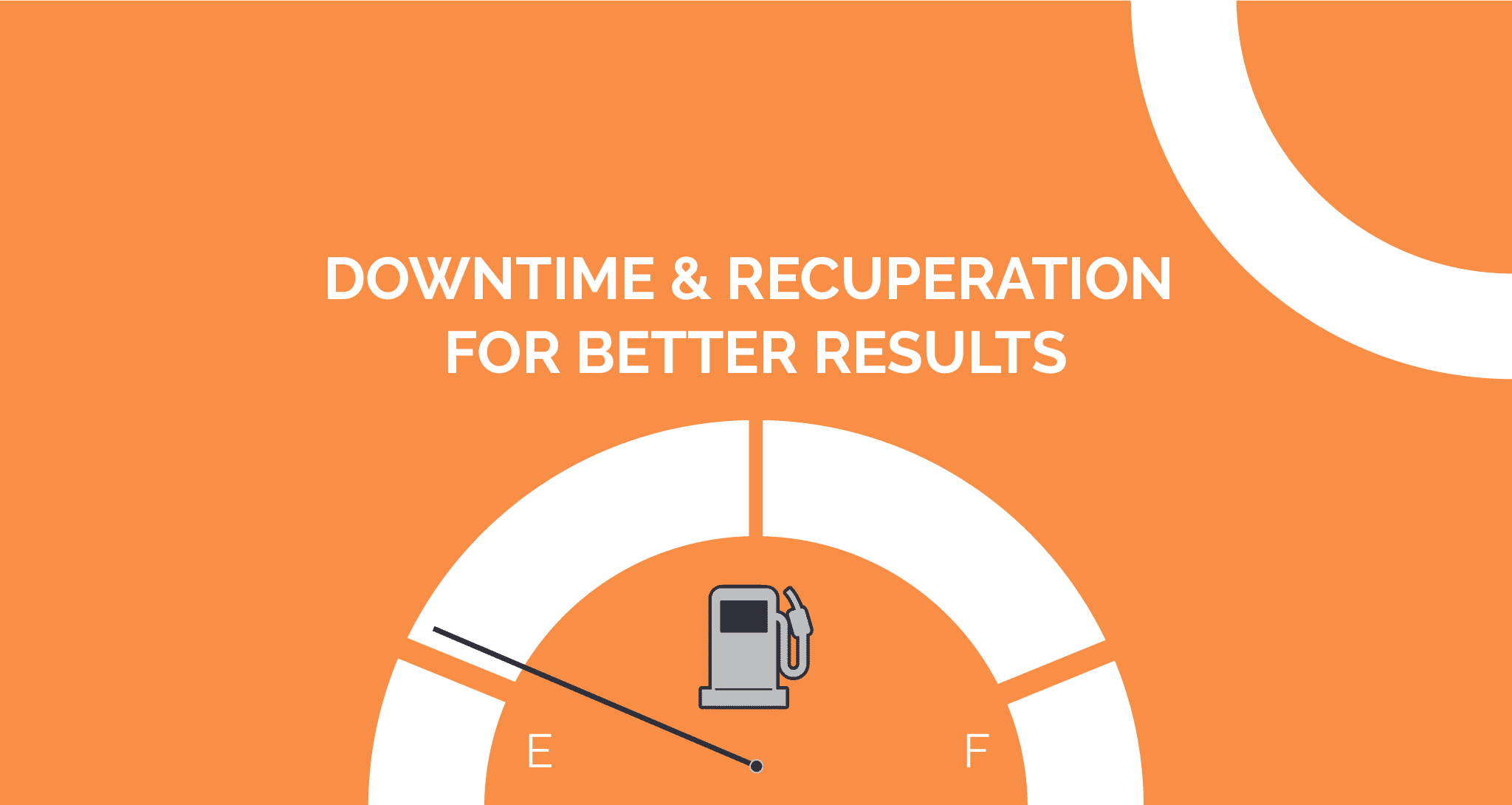 We live in a ‘more is better’ culture, where a higher degree of effort or exertion reaps more significant rewards. This is something that transcends into human performance.

We have a firm belief that we need to do more, push harder, train longer and diet more restrictively in order to get the best results.

Yet, despite this assumption, our bodies just don’t function this way.

By focusing on our training, we are missing something crucial to our progression:

It just so turns out that this often negated factor is critical to our success… and we’re all missing out.

Let’s set the stage for three typical clients that we have at Integra:

All three of the above individuals train in some way physically, but they also experience other stressors from work, family and more. Regardless of the avenues from which these stressors emerge, they all make their way into the same ‘stress cup.’ This means that if we have a particularly stressful week at work, it has the potential to impact other areas of our lives. Because of this, we may want to back off or limit stress in certain areas to allow for the added stress in others.

So, we have mentioned that stress is abundant, especially in the lifestyles that we all lead. On top of this, when we train, we could say that were are exercising the Sympathetic Nervous System. Its important to see the Sympathetic & Parasympathetic not as opposition, but as one that complements the other.

If we look at this as the ’50%’ to our success, then the other 50% comes from the Parasympathetic Nervous System.

Both of these two branches are members of the Autonomic Nervous System & they both have polarised roles.

The Sympathetic Nervous system traditionally prepares us for fight or flight scenarios. Getting chased by a bear? Your sympathetic nervous system will kick in which brings about the following responses:

As you can see, the above scenario would be ideal if you were planning to run away from something looking to eat you (I personally wouldn’t fancy fighting), and it would make for a pretty kick arse training session. The issue is when we are in this state for a prolonged period of time.

When we are in this state, the rate of energy consumption increases dramatically. This enables us to perform at an enhanced rate. In order to recover from this, we need to consume energy: firstly due to the energy requirements the body has placed upon itself, but also the potential damage that has been imposed if we looked at it in a training scenario.

If digestive function is compromised, we can wave goodbye to any hopes of digesting & absorbing the Macro & micronutrients that our body needs. On top of this, if we become sympathetic dominant, we can experience issues such as:

In order to ensure optimal recovery, we want to encourage activity from the Parasympathetic Nervous system. This branch allows us to rest & digest, emphasising processes crucial to recovery. In contrast to the SNS, the PNS reduces heart rate in order to conserve energy & places a triage on energy used for digestion. Intestinal activity is also up-regulated via a Neurotransmitter called “Acetylcholine”, leading to an increase in the uptake of nutrients along with the stimulation of the Salivary Gland ultimately leading to an acceleration in Peristalsis.

So there you have it. Two sides of the coin, equally as important as each other. How can we ensure there is balance, or how can balance be restored?

So where does this leave us?

It’s true, many of us admire those who grind for 18 hours a day or spend upwards of 3 hours training six times a week. But in reality, it’s all a matter of diminishing returns. Just because we do more, it doesn’t necessarily mean we actually DO more (or at least, we don’t get more out of doing more!). Coming up with a routine in order to maximise our downtime is critical to our success. After all, by focusing on our training, we are taking a half-baked approach.